Did you know that most adults in the UK have not written a Will? This figure includes a staggering three-quarters of people in their thirties and 9 out of 10 people aged 20-29.
What is of surprise is that almost two-thirds of 40-49 year olds and 60 per cent of 50-59 year olds have no Will so if they died now, they would die intestate, meaning their wealth and assets would be distributed under UK intestacy laws, which often leads to unwanted results and increased legal costs.
In a survey by unbiased.co.uk people said the most common reason for them not having a Will is that they are “putting it off until they are older”. This statement was made by one in seven people in their sixties! Others, around 17% believe they have too few assets to make a will necessary.
Writing a Will can have emotional implications, so it could be that people delay making one due to a combination of denial and simply not getting around to it.
However, it is important to remember that making a Will is a simple, inexpensive business, and can save your loved ones from a significant amount of stress after you die. In view that pension freedom has completely rewritten the rule book on what can and cannot be inherited, it has never been more important to make your wishes legally binding by writing a Will.
If you already have a Will it is important you update it so you are not caught out by changes in the law. In July, the government announced a main residence Inheritance tax (IHT) allowance of £175,000 will be given in addition to the existing nil rate band of £325,000 per person, for parents who pass the family home to their children from 2017.
The total IHT exemption will be £1 million by 2020 for couples who own their home. It is important that you write your Will properly to take advantage of these new rules. If you neglect to update your Will you could risk being wrong-footed by the new IHT regime. 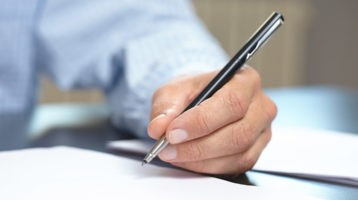 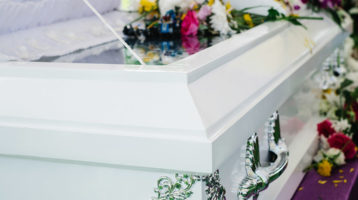 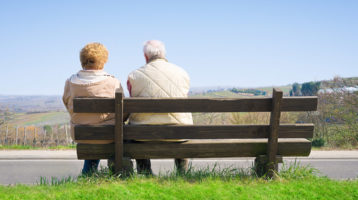 Wills Jacobsen are authorised and regulated by CILEx Regulation for Probate: Authorisation Number 2164535. Read the CILEx Code of Conduct.

Any cookies that may not be particularly necessary for the website to function and is used specifically to collect user personal data via analytics, ads, other embedded contents are termed as non-necessary cookies. It is mandatory to procure user consent prior to running these cookies on your website.